A Daytona Beach Tradition - Under the Lights

Coming three days after our Nation’s Independence Day, this year’s Coke Zero 400 promises to be both patriotic and fun for the whole family. In Nascar’s second stop in Daytona of the the year, the best drivers in the country will beat and bang under the lights to vie for the chance to enter Daytona International Speedway’s Victory Lane this July 7th. But before these racers get to business, Nascar and DIS have an entertaining and inspiring line-up for the fans young and old.

For the fourth year in a row, Daytona International Speedway will take time to honor several Medal of Honor recipients. This year all four men to be honored served in the Vietnam War in the US Army. These men will have a dinner held in their honor and will be present prior to the race for a special salute to them and all of our troops at home and abroad. The Medal of Honor is the highest military decoration awarded by the United States government. It’s bestowed on a member of the United States armed forces who distinguishes himself or herself conspicuously by gallantry and intrepidity at the risk of his or her life above and beyond the call of duty while engaged in an action against an enemy of the United States. Aligning with the July 4th holiday, this is a great time to honor these men who sacrificed so much for the freedoms we all enjoy.

As humbling as the above honor is, Daytona wouldn’t be Daytona if they didn’t also bring big name musicians to the track for one of biggest local events of the year. Performing at this years Coke Zero 400 will be multi-platinum, Grammy-winning group, Train. Train will perform a 60-minute concert prior to the race on July 7th in the tri-oval area of the track for those fans who purchased a FANZONE pass in addition to their race ticket. The concert along with many other fan/family oriented events located in the in-filed of the track will make for a fun weekend for all.

Are you ready for the best news? Tickets are still available and with tickets starting at $45 for adults, and as little as $10 for children 12 and under, it makes this huge event not only entertaining but also affordable. There are many different money-saving ticket options for both races that weekend. For more information on the race and ticketing, visit: Daytona International Speedway 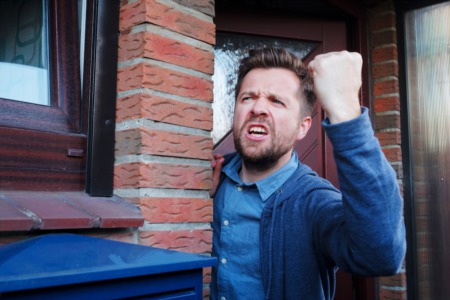 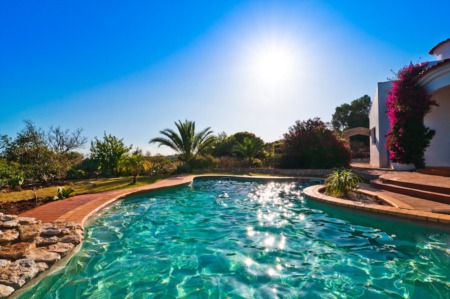