Worries in the real estate market still continued to hamper the Florida market this past October.

According to the Florida Association of Realtors, sales of existing single-family homes totaled 9165, a sharp drop off of 29 percent from one year before, October 2006, when 12,846 of these homes were sold.

National figures show a decrease in these figures as well, albeit a much smaller decline.  In September 2007 these homes median selling price fell 4.9 percent when compared to one year ago.

With fewer houses being sold, prices have dropped in an effort to lure buyers.  In October, Florida’s median selling price for existing single-family homes was $222,100.  One year ago this figure was at a robust $247,700, or an eight percent decrease from October 2006 to October 2007.

However the long term trend is positive as the median sales price for singe-family dwellings in 2002 was $140,900 for an increase of 57.6 percent over the five-year period.

Ranging from large markets to small, every sector of Florida’s real estate market took a hit.

Likewise, smaller markets like Gainesville showed similar regression.  The Gaineville MSA notes 175 homes sold as opposed to 208 last year at this time, a 16 percent decrease.  The median selling price was $225,600 in October 2006 but fell to $198,200 for a 12 percent decrease.  Condos fared slightly better here but still had a drop-off.  38 condos were sold and had a median price of $156,000.  The previous October saw 40 sold and a median selling price of $162,500, declines of five and four percent respectively.

Despite these figures many market insiders, including the National Association of Realtors, are optimistic and expect a stark improvement and market correction looming on the horizon. 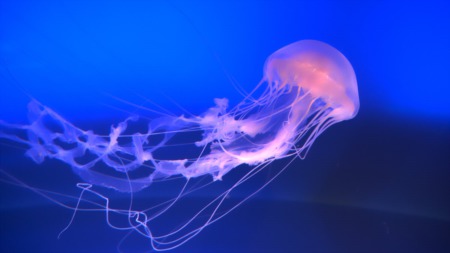 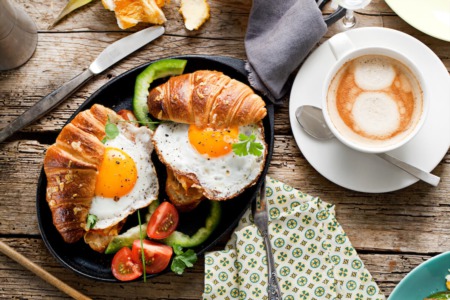