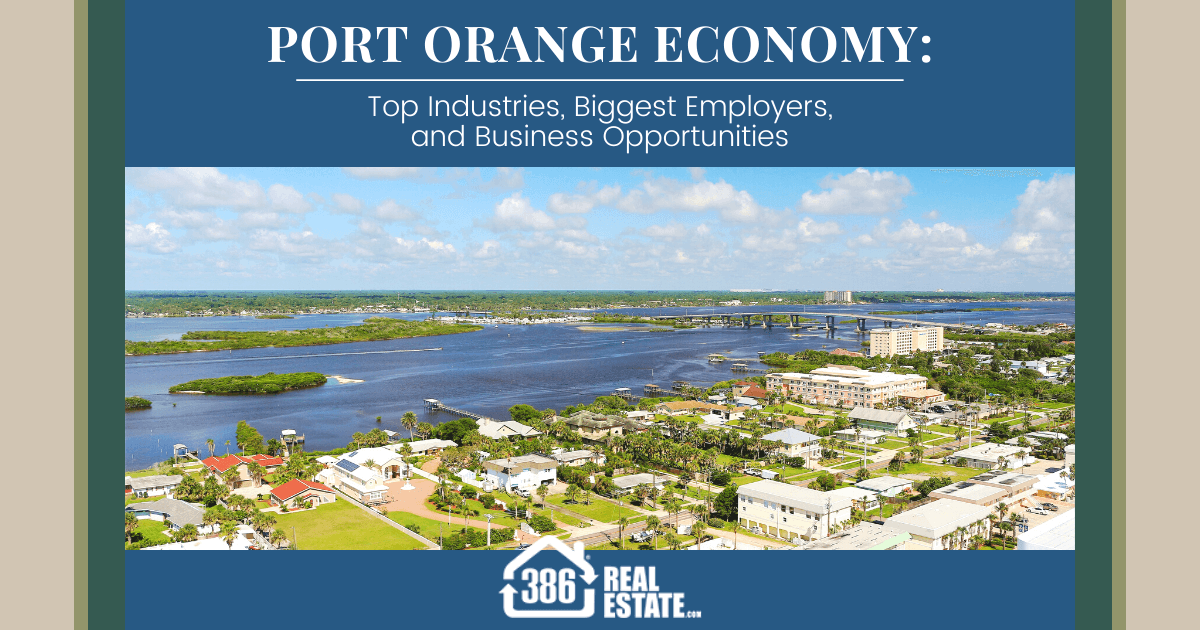 For those thinking about purchasing one of the sleek condos or waterfront homes in Port Orange, FL, it helps to get to know the area. Often, that means considering the community's amenities and schools, but there is more to research before moving to Port Orange. It is also important to learn about the city's economy and the overall economic conditions in the area. These may impact where a person works or the employment opportunities in the city. The Port Orange community offers a diversified economy with a number of different companies located within it. Read on to take a closer look at the Port Orange economy. 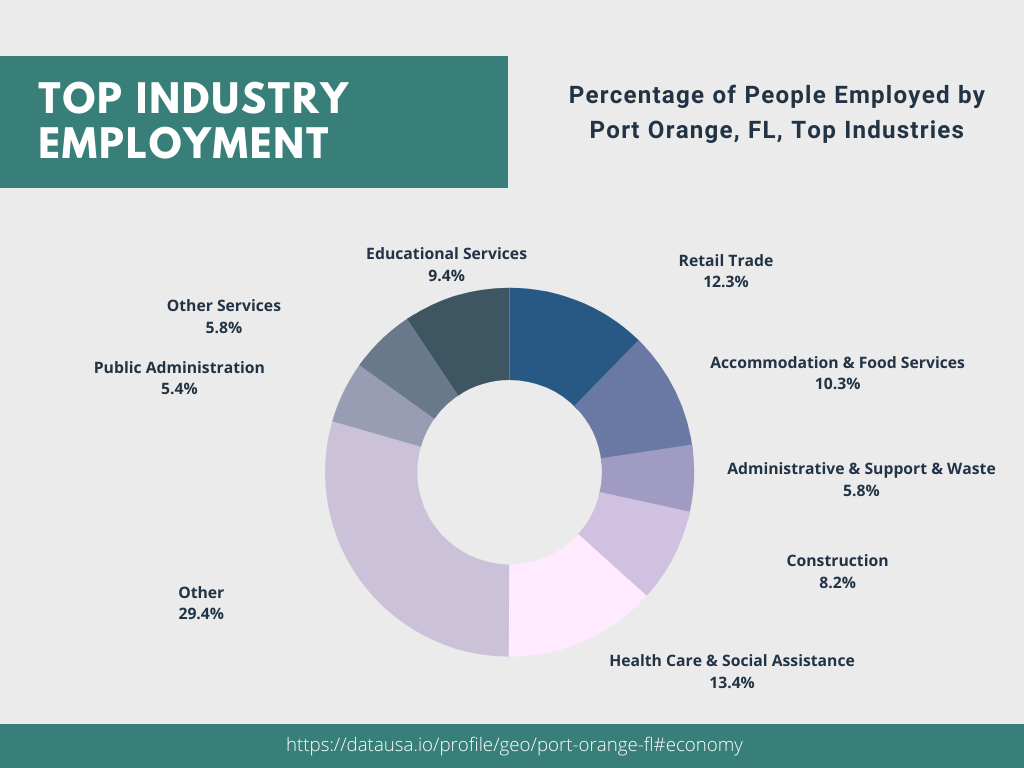 The Sunshine State as a whole has other large industries that many people living in Port Orange may work in as well. Tourism is a large part of the area, and support positions within it, such as in the parks and on the beaches, may account for some of the positions people hold in the city. There are some agricultural positions here, too, though much of the area has been developed into residential and commercial properties over the years. Financial services, life sciences, and international trade are also industries represented in the city. 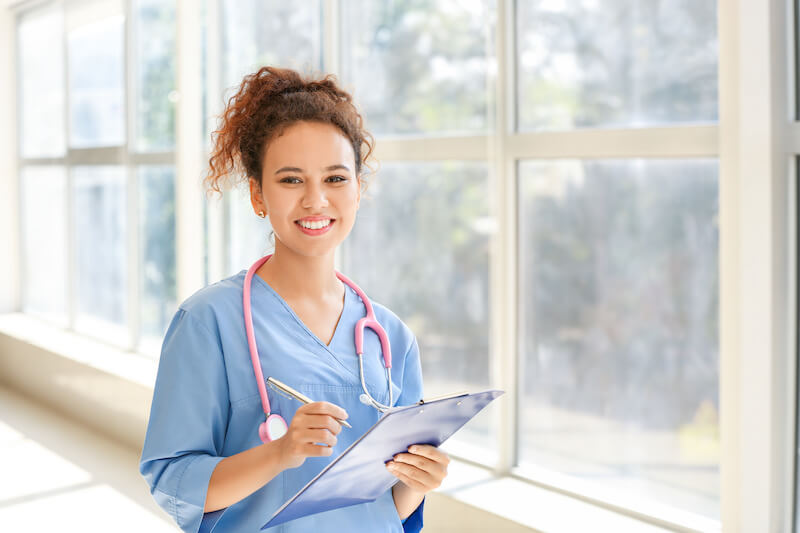 As a vibrant city that has a wide range of features to offer to support business, Port Orange is home to many companies. Some of them include:

These are the largest companies with headquarters in the city. However, there are other companies that have offices within the community that also contribute to the city's employment options. Those include:

Port Orange is also home to a large number of family-owned businesses and startups. 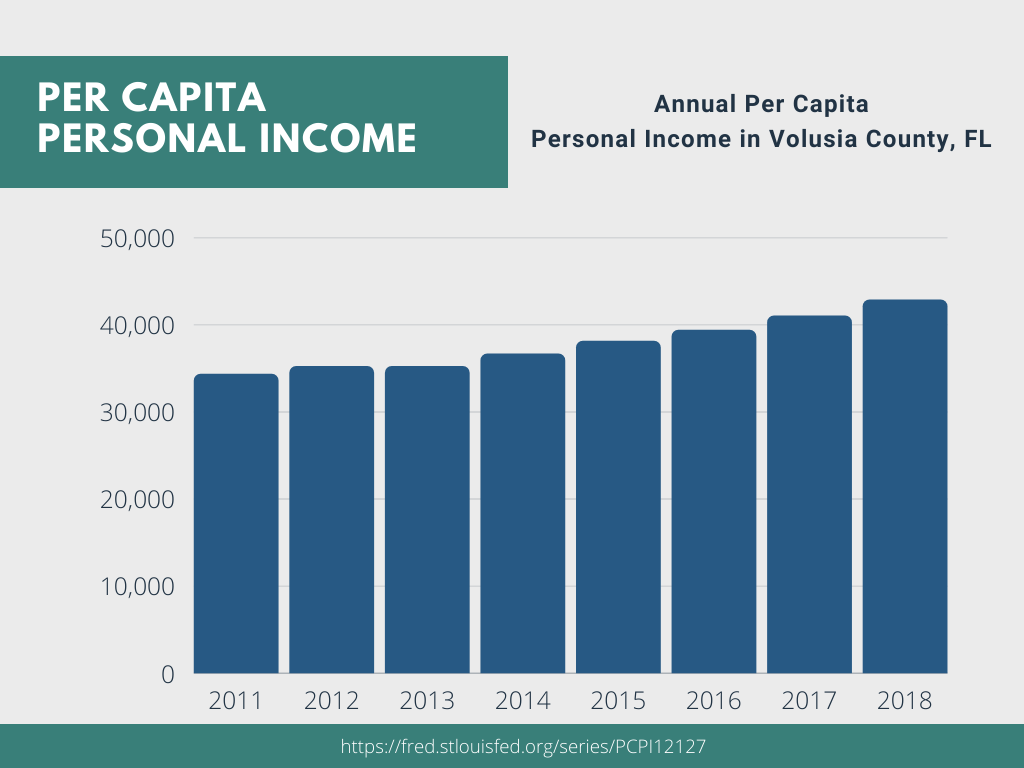 The Port Orange job market has grown year-over-year from 2018 to 2019 by about 2%. What is more important, though, is that there is an expected growth rate of as much as 43% over the next 10 years, based on available data. The current unemployment rate in Port Orange (which changes often) is 4.2%. That is lower than the national average in the U.S. of 6%.

Taxes are another big part of the community and the lives of those living here.

When it comes to determining where those earnings come from, about 63% of residents in the city earn them through wages at a job of some type. There is also a large number of people who invest. Investments and retirement contribute to the household income of about 18.8% of people in the city—and Port Orange doesn't tax pensions or retirement income, either. About 13.5% of people receive Social Security benefits in the city as well.

Making a Decision on Buying a Home in Port Orange

There are so many factors to think about when buying a home, especially in a community like Port Orange. Though it is a smaller community, it is close to many area amenities which also offer job opportunities. Still, for those dreaming of buying a luxurious Port Orange home, it helps to know what to expect from the local economy as a whole. These data points may provide a bit more information that can help a person make a decision about where to buy a home that meets all of their needs.